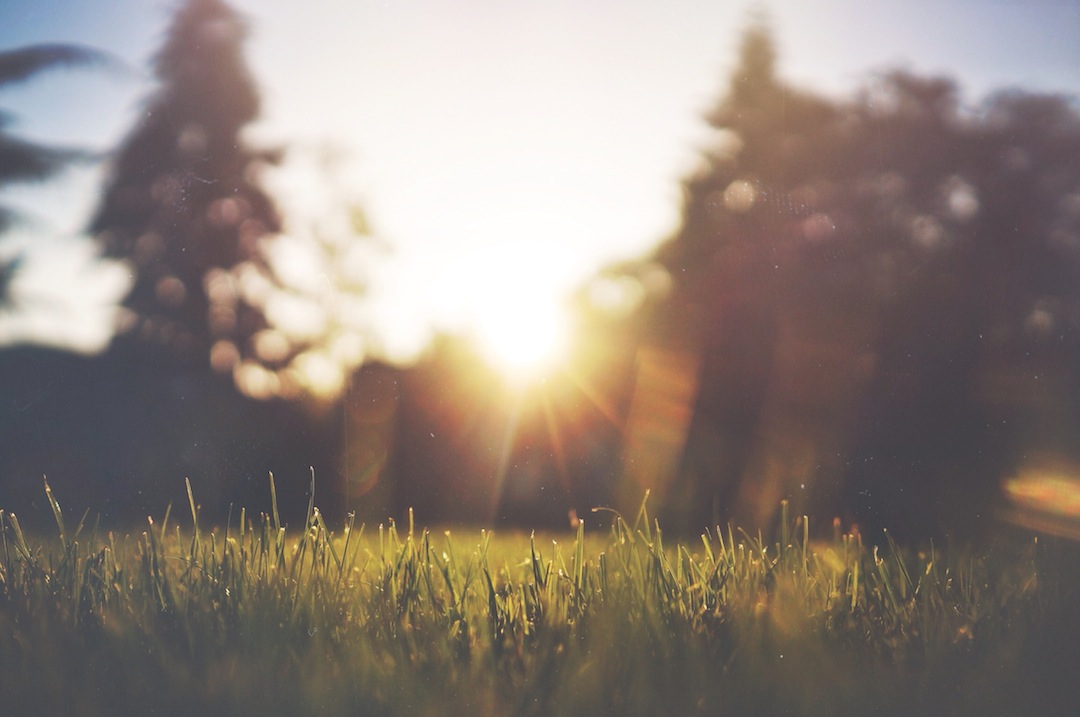 We’re initiating this blog on death and dying by addressing one of the most common circumstances we run into when talking with people about a person nearing the death transition.

The question is a variation on the following: “My father is in his last stages and doesn’t want to talk about funeral and burial arrangements, and the rest of the family wants to use a funeral home which would mean embalming, which I think is very intrusive. Is there anything I can say to convince them that we should avoid embalming?”

Judy Wendling: Using a funeral home does not necessarily mean embalming. Anyone has a choice about whether the deceased is embalmed or not. If there is to be a viewing at the funeral home, however, embalming may be required. And if the body is to be transported across state lines, embalming would also be required. But generally you have a choice of services to be performed by a funeral home.

As far as convincing other members of the family that embalming is not the best option, it’s important to understand that there will often be differences of opinion, and it‘s most important that the dying person be served in a supportive atmosphere, free of conflict. The dying person may be able to sense conflict, even if no one talks about it in their presence.

So you may want to talk with your family about avoiding embalming, but not feel the need to push the issue if they are not receptive.

In that context, you may find some of the following helpful:

In Easy Death, Avatar Adi Da Samraj says that death is not an end, but a transition during which the subtler aspect of the individual being must separate from the gross body. So it is optimal to have the body kept largely undisturbed during this process, and embalming is invasive and potentially disturbing to the one who has died. The person is still identified with their body for some time after death, and it takes up to three days for the being to completely let go and move on—or for the etheric body to separate from the physical. Avoiding embalming, when possible, eases this process.

As with all entries and answers on this blog, we welcome everyone’s suggestions and comments. Please see our Comment Policy.

4 thoughts on “Answers to Your Questions on Death and Dying”