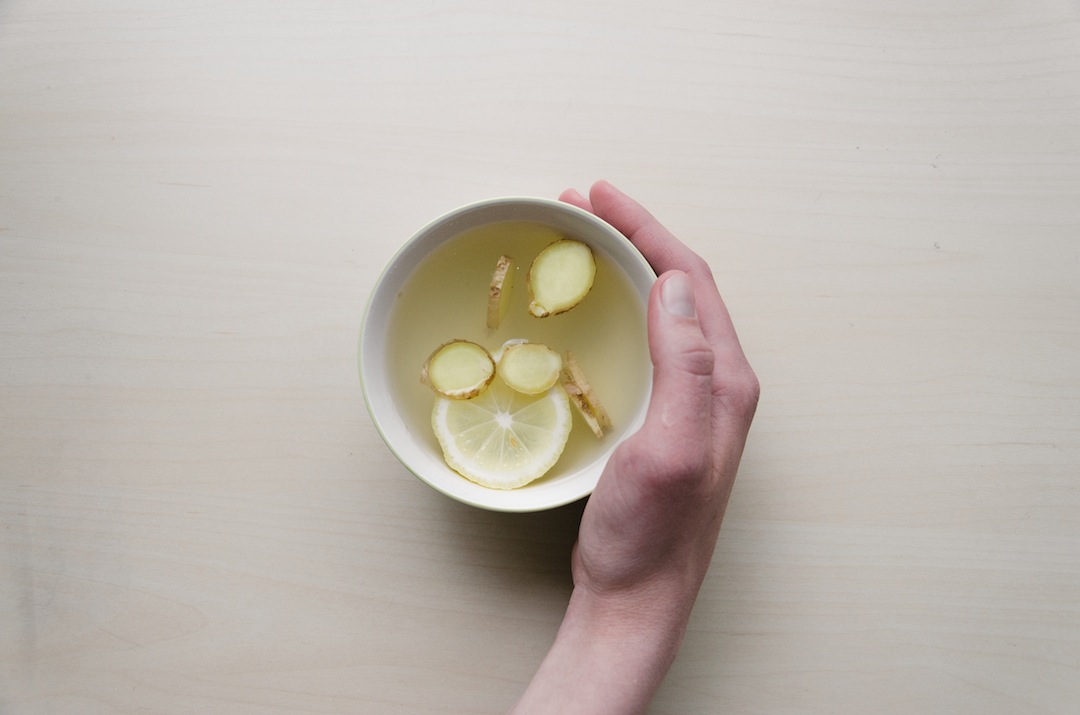 Question: I am sometimes asked, “How can one surrender into the death process when there is still some possibility of cure? Shouldn’t one seek for a cure as long as possible?”

Answer: Many people face this dilemma when they’ve been diagnosed with a potentially fatal illness. Adi Da did not expect his devotees to simply curl up and die. He told one devotee that she should fight for her life as long as she could. But people often tend to get into a desperate search for a cure, and all their focus is on that. He said there is reason to look for therapeutic treatments and such treatments are fine, but people also need to release all negative thoughts and live in a way that maximizes their heart communion with the Great One. Adi Da saw that people often gave up their spiritual practice when so much of their attention was focused on the search for the cure. He said, “Do not give up what is most important. Be happy and secure in your Spiritual life. You have to be spiritually right, or life is a hell.”

In an inspiring story about a devotee in Adi Da’s book Easy Death, page 357 of the 2005 edition, her sister wrote, “All of us around her keenly felt her sense of dilemma. It is one thing to be fully open to the process of death when there is not even a remote chance of a cure. It is another thing to do so when there is still some hope, however slight. But, for Avatar Adi Da, there was no contradiction at all. To be open to the death process is not different from profound Spiritual practice in life.” A little later Adi Da said this devotee should be “Sublimed beyond physical concerns.”