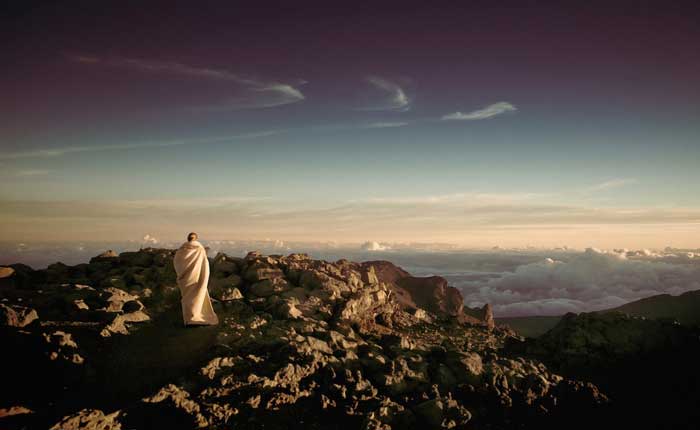 During our Death and Dying Webinar, the following two questions were asked. I wrote a response which I thinks answers both. Please refer to www.DeathAndDyingWebinar.org, both webinars, to hear more information related to this subject.

1. What is the difference between the etheric and the continuing consciousness?

2.  When my mother passed, her facial image changed to what seemed to be a psychic energy personna. I felt like I was seeing her deeper, migrating psyche. This psyche was totally unfamiliar to me. She seemed to be a person I had absolutely no conventional or personal knowledge of. Is this a common phenomena when ministering to the dying?

Answer:
In a materialistic society, clinical death, the cessation of the heart beat and respiration, is considered to be the end of existence. But the gross physical body is only a part of the full spectrum of human existence. The death process begins before the moment of clinical death, and continues beyond that moment. After the cessation of the heart beat, the gross etheric body then begins to breakdown and dissolve. During the lifetime of the physical body, these energies conformed to the shape of the physical body. This energy is the living, psychic, emotional aspect of a human incarnation.

The purpose of three day vigil, as performed in Adidam, is to love, serve and protect the dying person, and serve their transition into another form of existence.  It is during the hours following the cessation of the heartbeat and respiration that the gross etheric body dissolves. That process can and should be served by the survivors. The first several hours after clinical death are the most active as the etheric and psychic aspects become released and mobile. Depending on the sensitivities of those who are serving the dying person, one may feel, visualize, and experience psychic and subtle phenomena, including the infusion of the environment around the dying person with etheric energy and light. This is why it has been considered an auspicious opportunity to serve a dying person  –  we serve our friend, as we participate in and observe aspects of the death process, while we live.

Avatara Adi Da Samraj describes a human incarnation as consisting of the gross personality which is the physical body, and a subtle personality consisting of subtler energies and tendencies. The subtler, deeper personality continues beyond death, and those tendencies generate continuing forms of apparent independent existence in gross and subtle environments.

All conditional patterns of manifestation are mortal. The physics of the gross world are such that the physical body appears and disappears rather quickly. Subtler tendencies continue beyond physical lifetimes and may persist until everything is ultimately Transfigured and Outshined in Divine Conscious Light – which is Bright, Love Blissful, and Eternal.