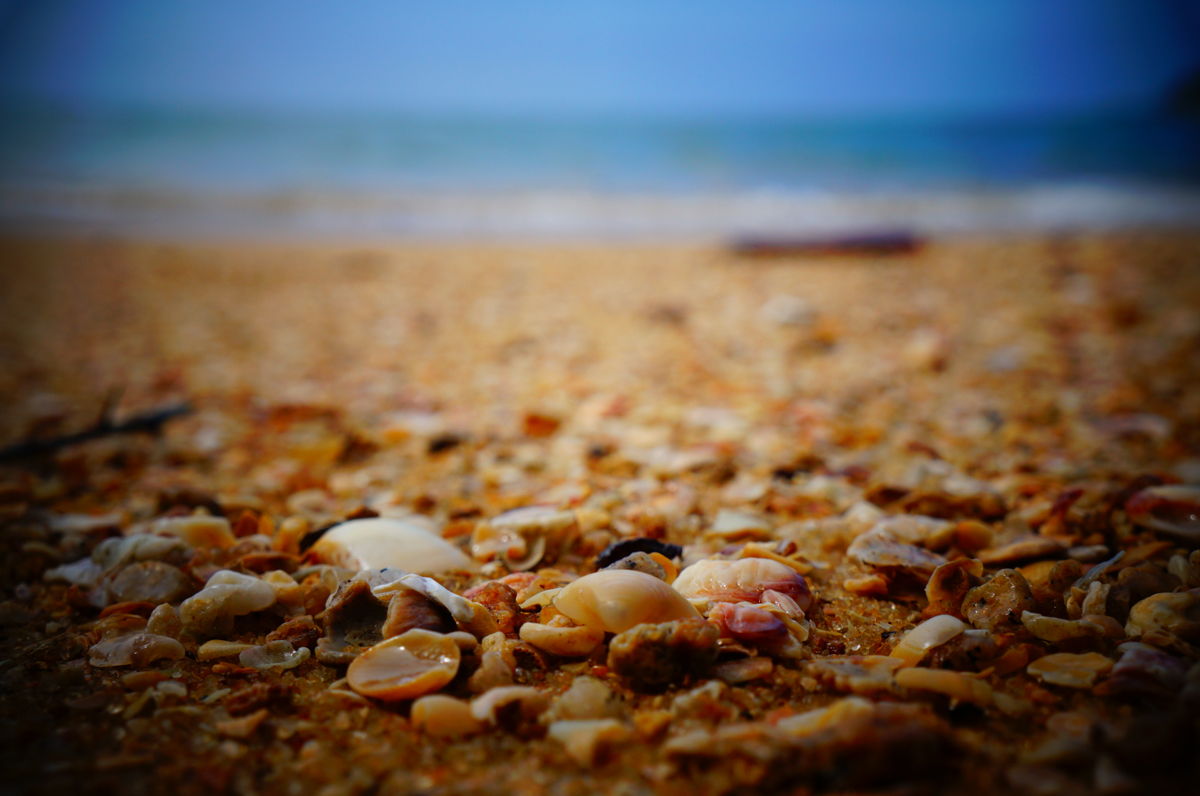 Question:
How can you be in feeling relationship to someone who has died?  Adi Da said something about this in the quote from Easy Death. Isn’t the body just a shell and not the person?

Answer:
I’m reminded of a children’s book that He wrote, in which Avatar Adi Da said “we are more than what we look like”. We tend to identify the body as the person, but He said the person was never limited to the gross body while alive. He said the death of another helps you become conscious of the Inherent Mystery of everything.

Adi Da describes death as a living process. He said it is a profound transformation, but not an ending. And he said if you do not recoil when someone dies, you can be sensitive to the present condition of the relationship with them.

Many people do believe the body is just a shell after death, but if you are present shortly after someone has died, you may be aware of an energy, generally a sense of ascending energy, in the room. What we call death is, according to Adi Da, just a moment in a transition. He said it takes time for the energy or spirit to completely separate from the physical. Consciousness or the inherent feeling of being continues to exist. When I’m with someone after their death, I often feel a certainty that the one who died must be experiencing that inherent feeling of being, which is not dependent on a body.