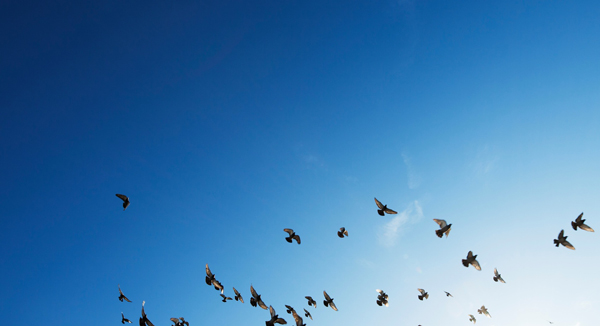 Question:
My father is at the end of his life. I expect he will die before Christmas. He is not a devotee of Adi Da, but I am. How can I best serve my father at the moment of dying, if I can be with him, and the 3 days after his dying? My father is very ill and hardly is able to talk about wishes for his funeral. He never talked much about his feelings. And he is now too tired. I am  grateful I can  feel his appreciation when I am with him. He said this week that it is hard for him to die.

Answer:
I understand it is difficult to serve someone in their dying process when you don’t know their wishes. I suggest you not focus on serving only the moment of death and three days after his death. Helping him prepare to die will be very significant in his being able to let go of this life and go on. And serving your mother emotionally, both before and after his death, will also serve your father’s transition.
– Make sure your father knows you love him and encourage your mother to express her love to him, as well. Adi Da Samraj told someone who was going to serve her dying mother to tell the mother she should have no fear that death will destroy her. “She should know that death is simply a transition into other experiences … and as she passes through these stages of experience after she leaves this world, she will be given help.”  He goes on to say “When the present body becomes too weak to go on, it is quite naturally abandoned, but the process of abandoning the body is not the destruction of the individual being…. Your mother, then, should surrender to the One Who is Living her, knowing that the Divine Being is Light and Love and Fullness and Happiness and Purpose and Creative Will—and she should let herself be Carried without fear from this world by that Great Influence.”(Easy Death, 2005 edition, pages 226-227.)
– When your father does die, it would be best to keep his body undisturbed for at least two hours and tell him to relax and let go and trust in the process. Encourage your mother to tell him she is willing to let him go and that she will be OK without him. Whatever you choose to do after his death, do not cause conflict with your mother or other family members as that will just be disturbing to your father in his transition. I pray all will go well for you and him.