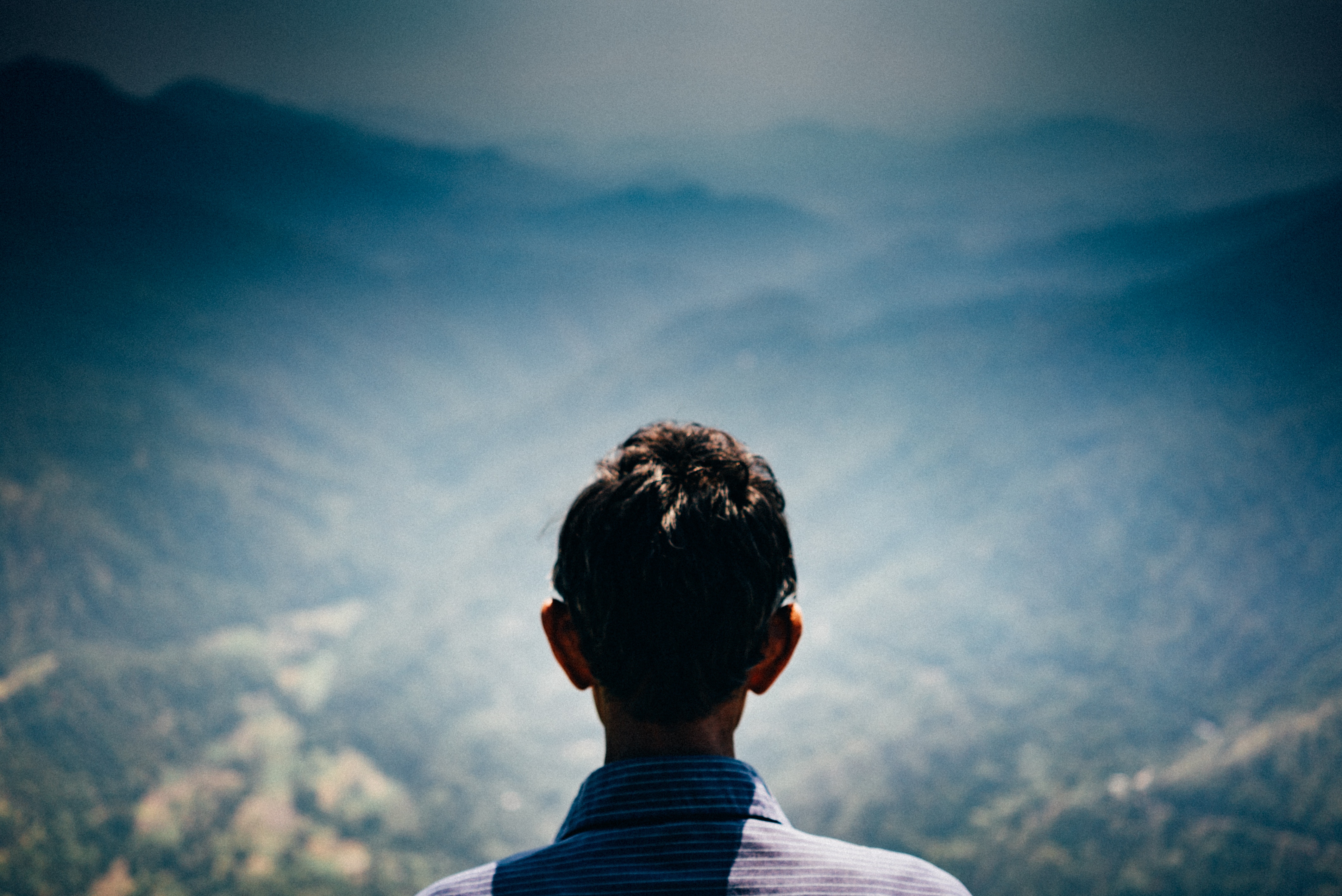 Here is a ‘short list’ of important actions to take immediately after the moment of death of a loved one or patient.

Arrangements
If you haven’t already, locate the deceased’s Advance Directive for Health Care or its equivalent. Copies of this may be at the deceased’s home. Check on their fridge where some may post a note telling where to find these documents.

If arrangements for a funeral and burial or cremation haven’t been made, have one person—ideally someone who is named on the deceased’s Advance Directive for Health Care (or its equivalent)—begin making arrangements with the funeral director—or crematorium if the deceased has chosen to be cremate—to ensure that all necessary paperwork and scheduling will be handled in time.

To aid the deceased’s transition

If death occurs in a hospital, try to keep the body completely undisturbed for the first two to three hours after death. Ask the hospital staff to leave you alone with the body. This can usually be arranged without any problem, but It’s preferable to arrange this in advance.

We recommend avoiding an autopsy if possible, but the deceased’s preference, if known, should determine your course. If you wish, you can try to prevent an autopsy and the removal of the body to a morgue. In the case of a sudden death, it will be more difficult to prevent this.

If a doctor has seen the person within the past few weeks (the time varies in different states), the doctor may be able to determine the cause of death and sign the death certificate.

If the person has been under Hospice care, you can call Hospice and they will call the doctor and the coroner. No autopsy will need to be performed.

If the person is not under Hospice care and has not been seen by a doctor recently, a coroner or medical examiner will need to be called. This usually happens immediately when you dial 911 or the local sheriff to report a death. (Do not move the body before the coroner
arrives.)

In the case of a sudden death, you may not be able to prevent an autopsy if that is your choice. If an autopsy can’t be avoided, it will at least be useful to have the autopsy delayed for as long as possible to help the deceased’s transition.

When to call a coroner

If a doctor has seen the person within the past three weeks (again, the exact days vary in different states and countries), the doctor may be able to determine the cause of death and the coroner will not need to be involved.

If foul play or an accident does not seem to be the cause of death, but a doctor cannot determine the cause, a coroner will need to be called. If a coroner does become involved, he or she will probably order an autopsy.

Don’t move the body before the coroner arrives. The coroner is coming as if to investigate the scene of a crime.

Once the death has been reported and cause of death determined, the body may be transported by a funeral director to the funeral home or to a place you designate if you have decided to hold a vigil.

Relating to the coroner

It is important to know that a coroner is bound to follow the law no matter what your wishes may be. Nevertheless, express your wish for no autopsy if that is the case, and explain that avoiding autopsy is a religious principle. Learn from the coroner exactly what the law is in your locale, and get a copy of the wording of the law if you don’t already have one. Show the coroner the Advance Directive for Health Care (or its equivalent where you live) where it states that the deceased did not want to have autopsy after death.

Regardless of your wishes, you cannot absolutely prevent an autopsy from being performed. If someone dies unexpectedly and has not seen a doctor within a certain number of days who can attest to the cause of death, the death becomes a coroner’s case. The coroner needs to investigate the cause of death and will take the body to a morgue and may order an autopsy.

If the person who died had a certificate of religious belief which states his or her desire for no autopsy, that must be seriously considered by the coroner. But if the coroner believes the public interest outweighs the individual’s wishes, an autopsy will be performed.

In some cases where a person has died for no apparent cause, it may be more important to have the cause of death determined than to fight the system to try and prevent an autopsy.

Most importantly, get into relationship with the coroner and do not act antagonistically toward him or her.

Invasive procedures are disturbing to the deceased’s release process. For this reason, we recommend no organ donation, bowel puncture, autopsy, or embalming. This of course is a personal matter that the deceased should indicate prior to his or her passing.

If the deceased did not want any invasive procedures performed upon death, it is often useful to let the funeral home director know that your request for no embalming is one of your religious principles. Generally, funeral directors won’t challenge religious principles.

If preserving the body is a question, firmly request that the body be refrigerated rather than embalmed, even if a funeral director tries to suggest otherwise.

Laws on embalming vary greatly from state to state and from country to country. The best source of information regarding preservation of the body can be found through local licensing and regulatory boards. In the United States, this is called the State Funeral or Cemetery Board.

NOTE: The Federal Trade Commissioner of the United States says embalming is not required unless the body needs to be transported by commercial transportation or if the funeral home needs to keep the body for viewing for a certain length of time.

Use of a funeral home

You will need to use the services of a funeral director, generally, to complete necessary paperwork and handle burial or cremation. You may choose to hold a vigil in a private home or in a funeral home. Transportation of the body may be handled by a funeral director.

If death was due to a communicable disease, embalming may be required in some states in the United States, although there appears to be no public health purpose served by embalming.

It helps if the deceased has already spoken to family members about his or her wishes on how to be served after death. It is very important that the proper written consent be given for cremation.

Schedule the cremation for immediately after the completion of the three-day vigil if that’s what you’ve chosen to do.

It is very helpful to talk to funeral directors in advance of someone’s death. They seem to be most direct and honest when they are not relating to a grieving relative in crisis. Funeral directors in the United States are required by law to provide a price breakdown of their services. Get the list from them and then tell them what on the list of services you would most likely want.

You generally need a funeral director to transport the body, complete the required paperwork (such as the death certificate and cremation permit), file the paperwork with the court, and handle the burial or cremation.

For cremation, something will be needed to act as a coffin (funeral homes sell a strong cardboard box they call an “alternate container”). A container for the ashes will also be needed and the funeral home can provide a simple cardboard container for this. If you do a three-day vigil, you do not need to pay for a funeral service, viewing, embalming, etc.

The funeral home may provide what they call “direct cremation”, which just covers paperwork and cremation. You want to wait three days before the cremation, but basically direct cremation is the service you’ll want. The funeral director may be happy with the three extra days (which gives more time to do the paperwork).

Funeral directors are usually sensitive to different religious practices. Tell them if you prefer doing a vigil in a home, but on occasion you may need to do it at the funeral home, so explore that possibility with them.